On the last weekend of January, February and March 2022 the artist Nico Angiuli will hold three different workshops at MACTE (in Italian), and for each of them we are looking for adult participants who can join by writing to partime.termoli@gmail.com or contacting the phone number of the museum. The workshops are the basis to build together with the artist in Termoli the project of a collective performance Part-Time Resistance, a project winner of the public notice PAC2020-Piano per l'Arte Contemporanea promoted by the Direzione Generale Contemporanea del Ministero della Cultura.

During each workshop we will reconstruct together stories of resistance to work with different temporalities and geographical origins that will be related to experiences and stories from Molise. In an atmosphere of collaboration and solidarity, each participant will be able to suggest possible reactivations of the events. The scenic and performative syntheses will be presented to the public in Termoli on 12 June 2022.

During the Communist years, in Albania prisoners formed an alphabet (alfabeti i qelive), a system similar to morse code, through which they were able to communicate by striking knuckles, fingers, elbows and other bones of their bodies on the cell walls.

In the Ravensbrück concentration camp outside Berlin, prisoners were forced to work for the textile company “TexLed”. Seamstresses started making faulty stitching in coats, misplacing buttons and sewing big knots in the socks of SS officers.

In the Occupied Territories of Palestine women and men practice sumūd, an Arabic word that means resolution, determination and perseverance and which represents many resistance tactics such as planting trees in place of those just uprooted by settlers or conserving and re-sowing local seeds. Together with Angiuli and the artist Ilaria Lupo, we will explore how to reconstruct a territory through the conservation and redetermination of its plant heritage. 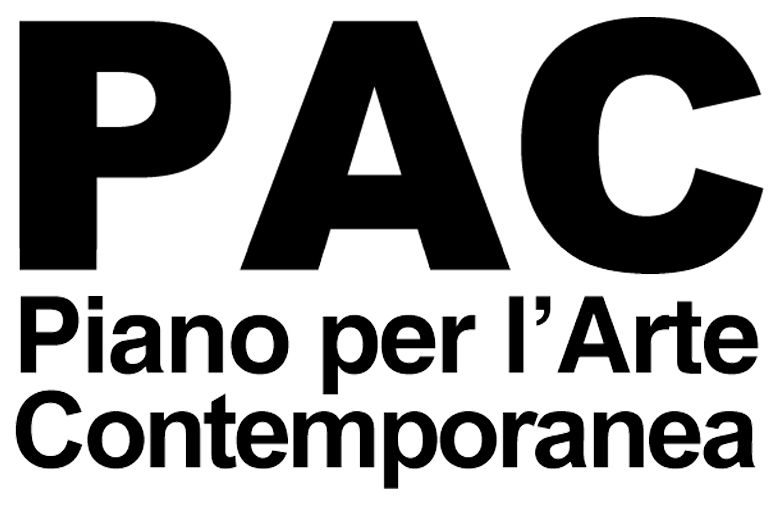